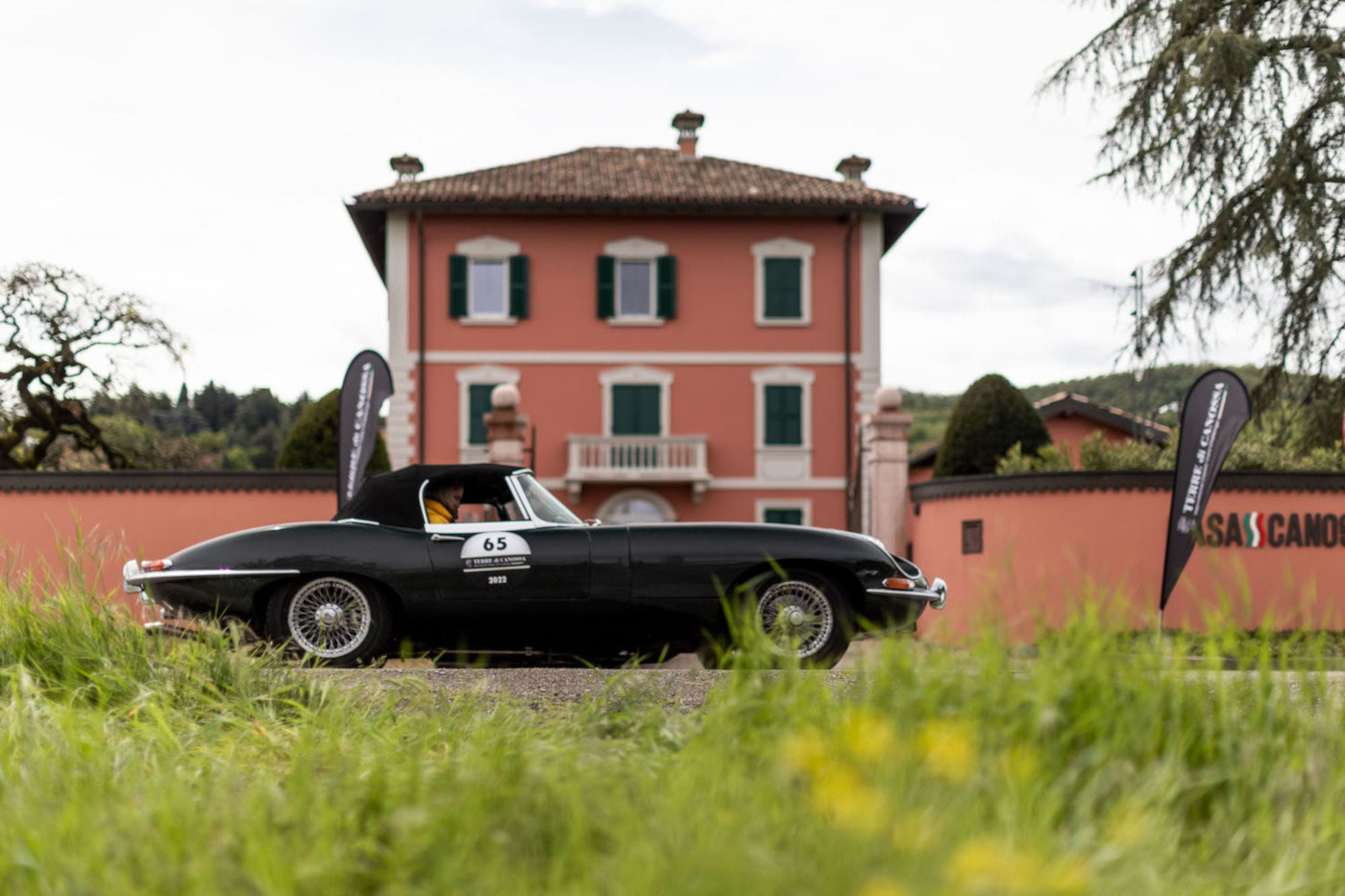 April 26, 2022: The 2022 edition of Terre di Canossa explored the enchanting roads crossing Emilia, Liguria and Tuscany between April 21 and 24, 2022. The itinerary covered 670 km, 12 countries were represented, 98 crews took part from all over the world, 25 timed trials, 4 average speed trials and 1 special trophy. 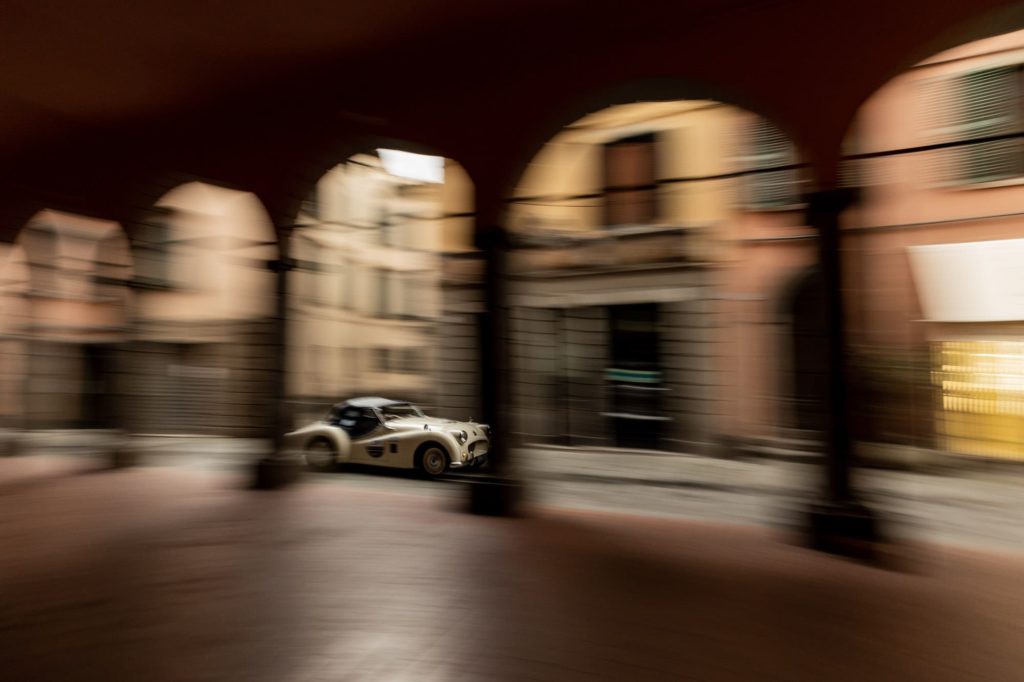 The rally and the podium

After three intense days behind the wheel, complete with thrilling challenges, relaxing moments spent socialising and Italy’s wonderful and iconic scenery, the winners of the 2022 edition have been officially announced, bringing the experience to a close. Crew number 3 was declared the overall winner of Terre di Canossa 2022: Stefano Ginesi and  Susanna Rohr in their 1959 Porsche 356 A 1600 GT, also bagging the Special Prize for the winner without a Coefficient for Performance Ranking. Crew number 14 won second place on the podium in the overall final classification: Guillermo Acevedo and Amalia Saenz in a 1939 MG TB, who also won the Special prize for the Pre-War Car. Third place went to crew number 8: Pablo Diego Lara and Lucia Martin in a 1934 Fiat 508 S Balilla, who also won the Trofeo Tricolore.

The special prize for the first team in the rankings went to Team Tartaruga Argentina. The Under 30 prize went to crew number 73, Simone Rossoni and Federica Cucchi in their 1973 Fiat X1/9.

The crews from all over the world competed for the international cups: 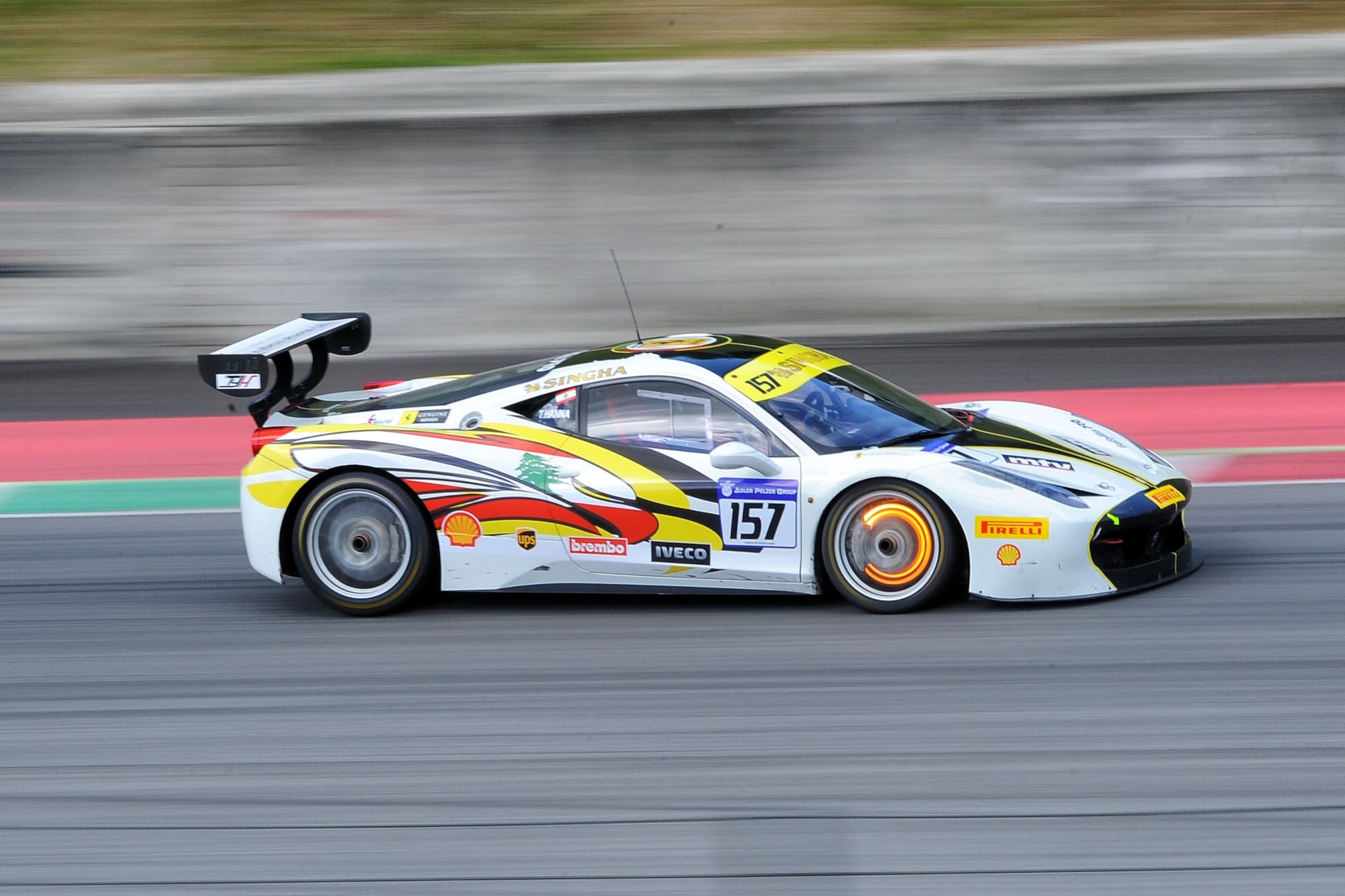 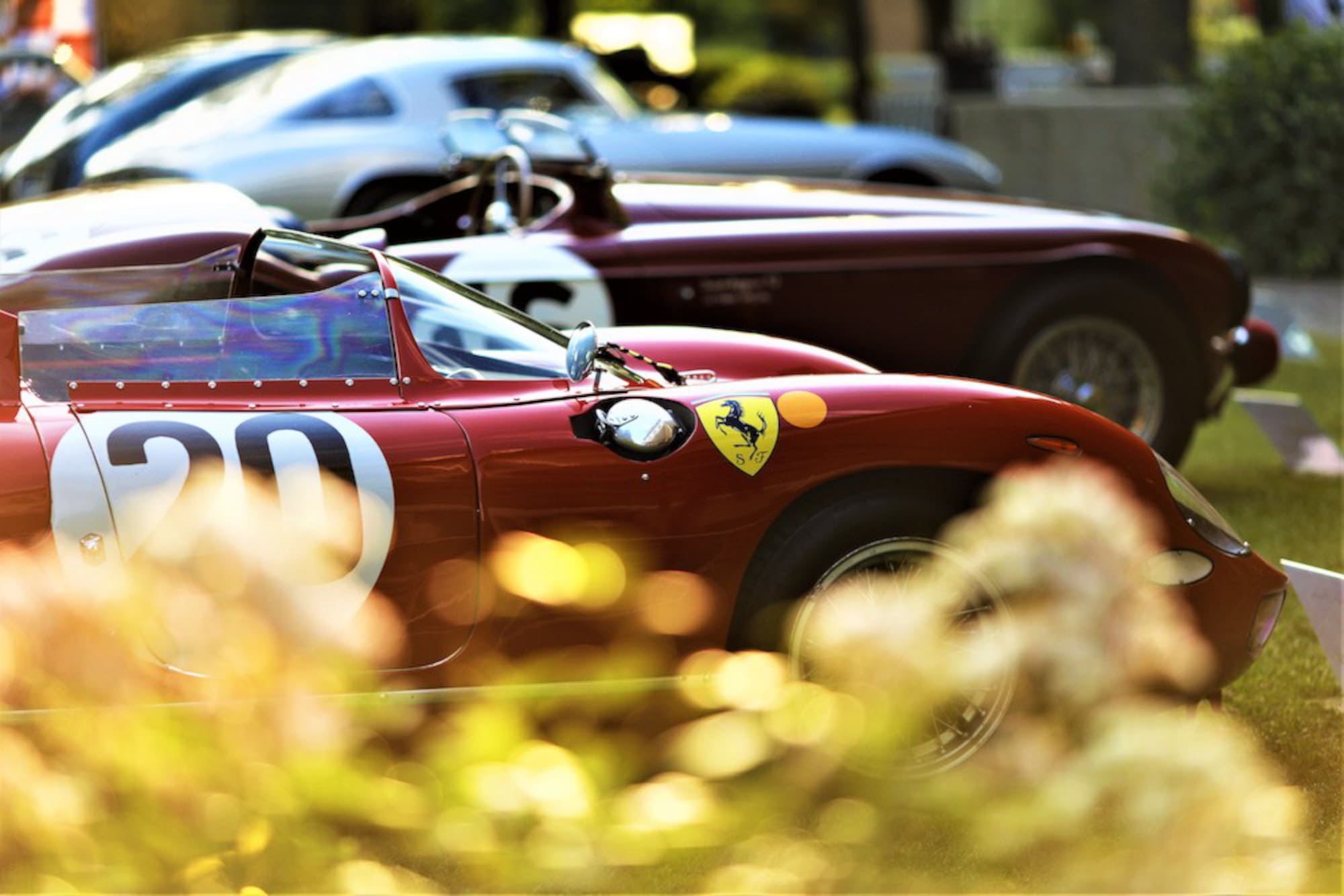 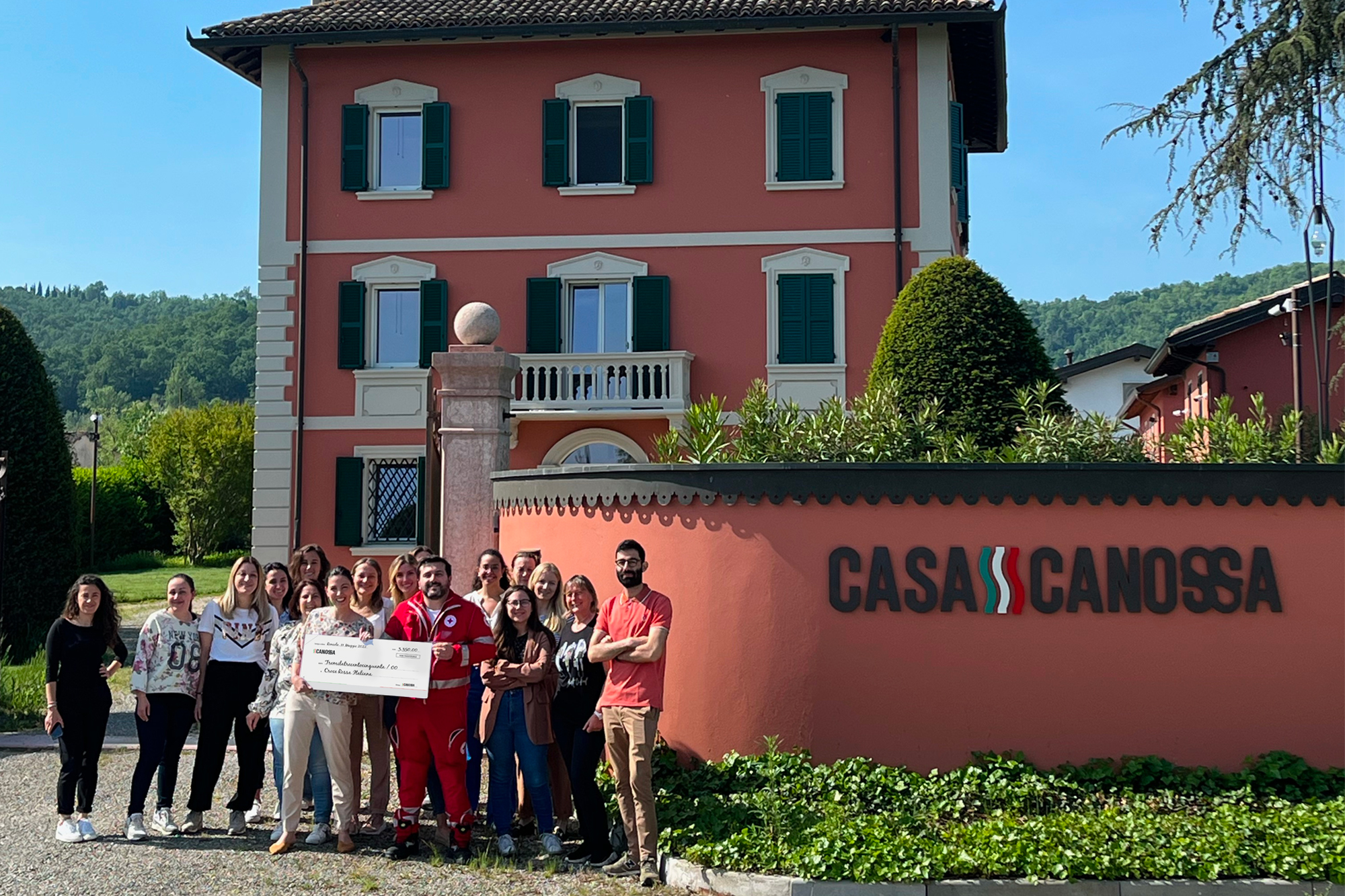 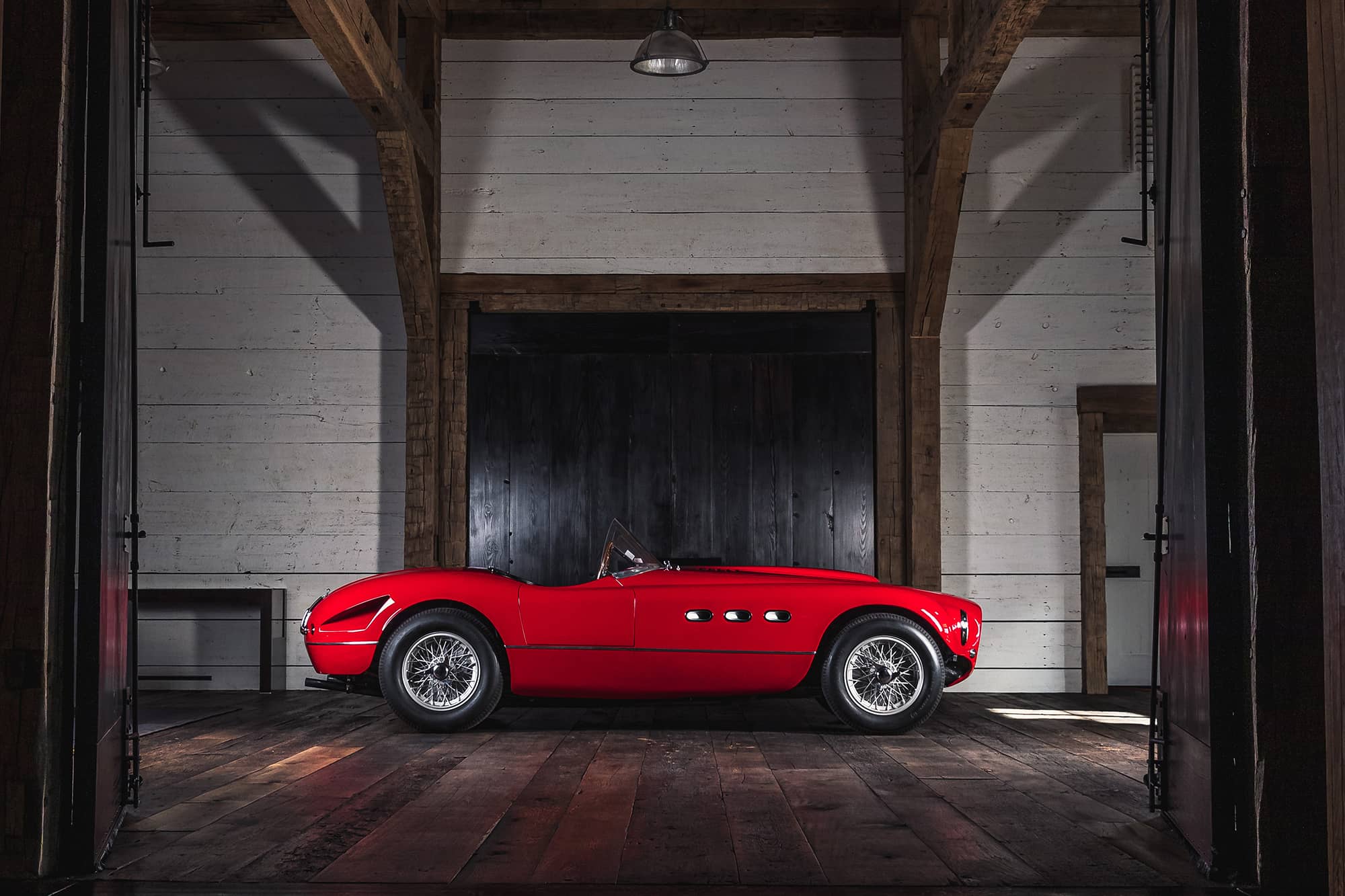 Cavallino has launched Cavallino Classic Cup, a new initiative to further expand its boundaries and continue its mission of fostering the passion and culture for Enzo Ferrari’s legacy.

Visit us at the Grimaldi Forum during RM Sotheby’s 6th Monaco auction, in occasion of the Grand Prix de Monaco Historique