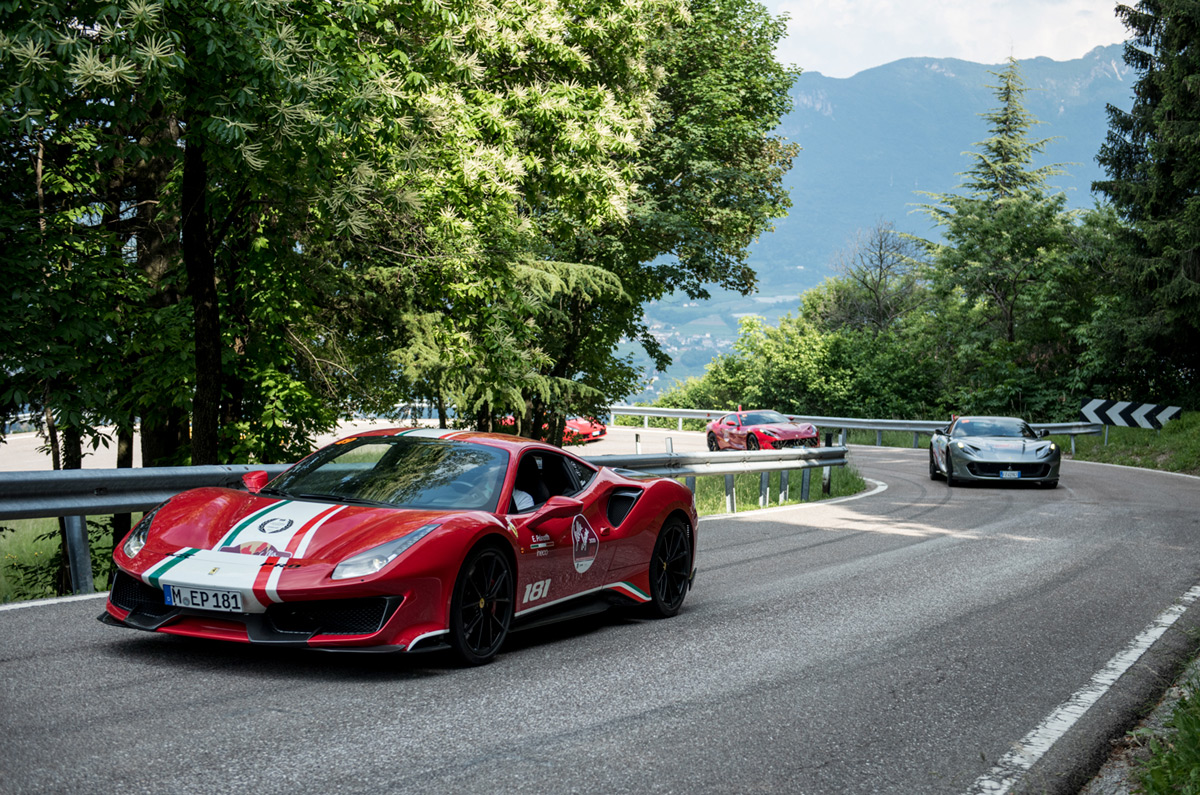 First car rally in Italy after Coronavirus sells out in record time.

One could say that demand was pent up, just a little bit.

At the beginning of the global pandemic, Italy was one of the hardest hit countries. It was also one of the first to hunker down, halt its economy, and wait for COVID-19 to run its course. And run its course it has, at least in Italy where the number of new cases daily has dwindled to a trickle from a high of nearly 1,000 in late March. And now that Italians are opening the picturesque shutters of their country chateaus and stepping outside, they want to drive.

Our friends at Canossa Events have reported their first car rally since reopening operations sold out in a record two weeks’ time. While that’s not as fast as tickets sell out for a Beyonce concert here in the States, it’s remarkable considering the cost of entry is €2,300 per person, or over $2,500 USD. The rally in question is called the Stella Alpina. It’s an adrenaline-fueled, three-day romp through the Dolomites in Italy, which is a UNESCO World Heritage site.

About 70 cars are attending the rally from all over Europe (sorry Americans, we need to wear our masks more before we can participate) and include some 40 Ferraris and 30 other classic cars. While driving the challenging hairpin bends in the Dolomites is the big draw, attendees will also enjoy some amazing Italian meals and hospitality, all coordinated by the professional event organizers at Canossa.

With the Stella Alpina selling out in record time, Canossa tells us its looking forward to resuming its regular schedule of popular rallies in Europe, and eventually returning to the U.S. as well. If that’s not a good enough reason to wear a mask, we don’t know what is. 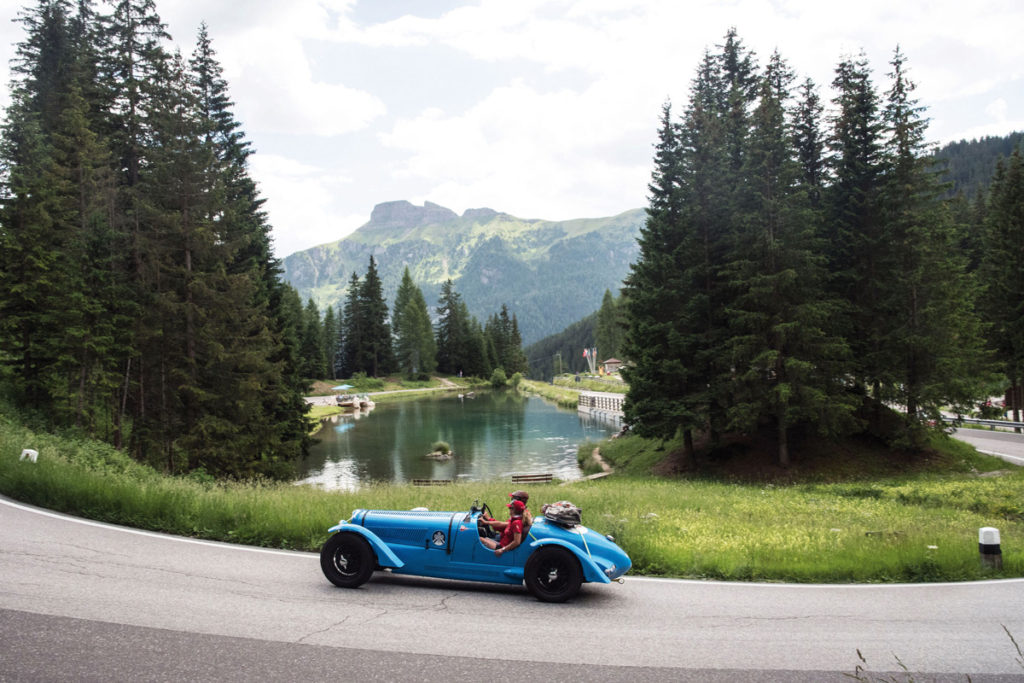 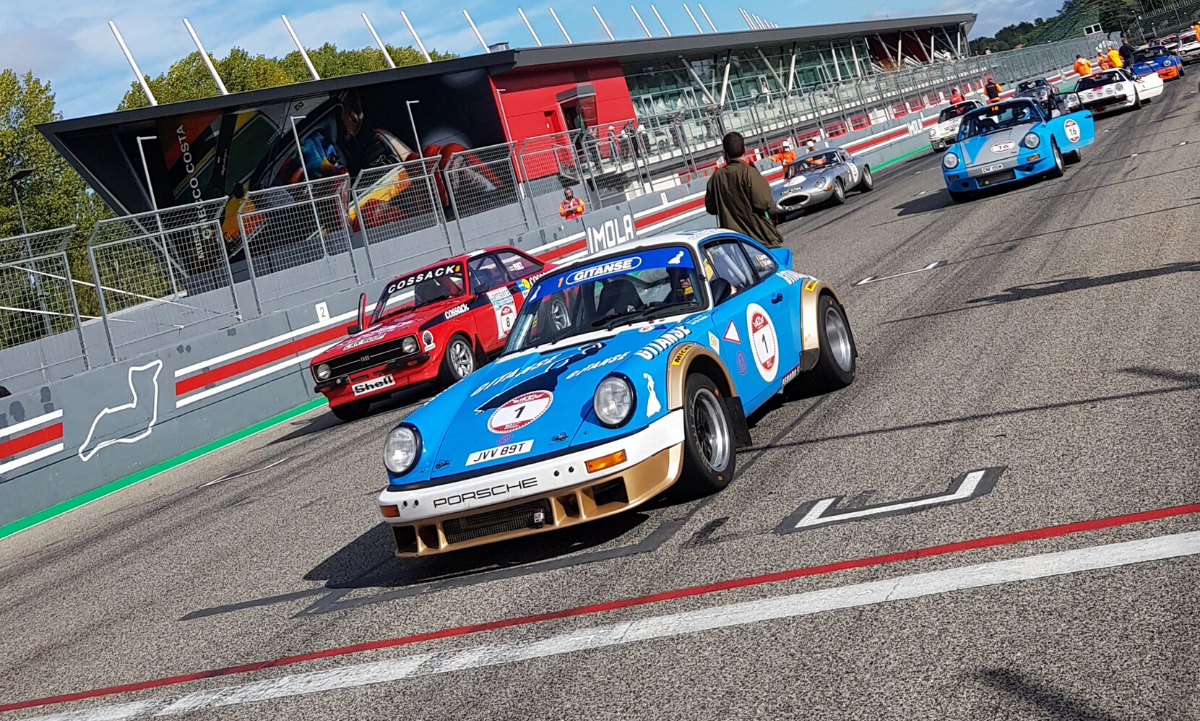 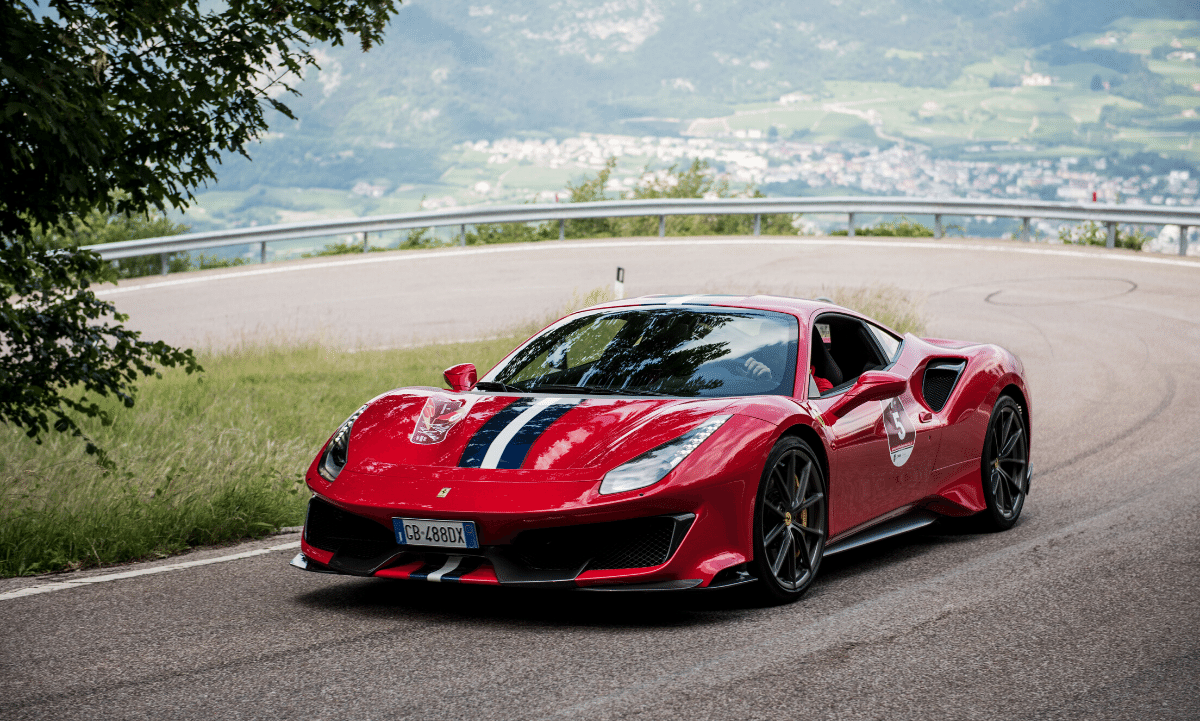 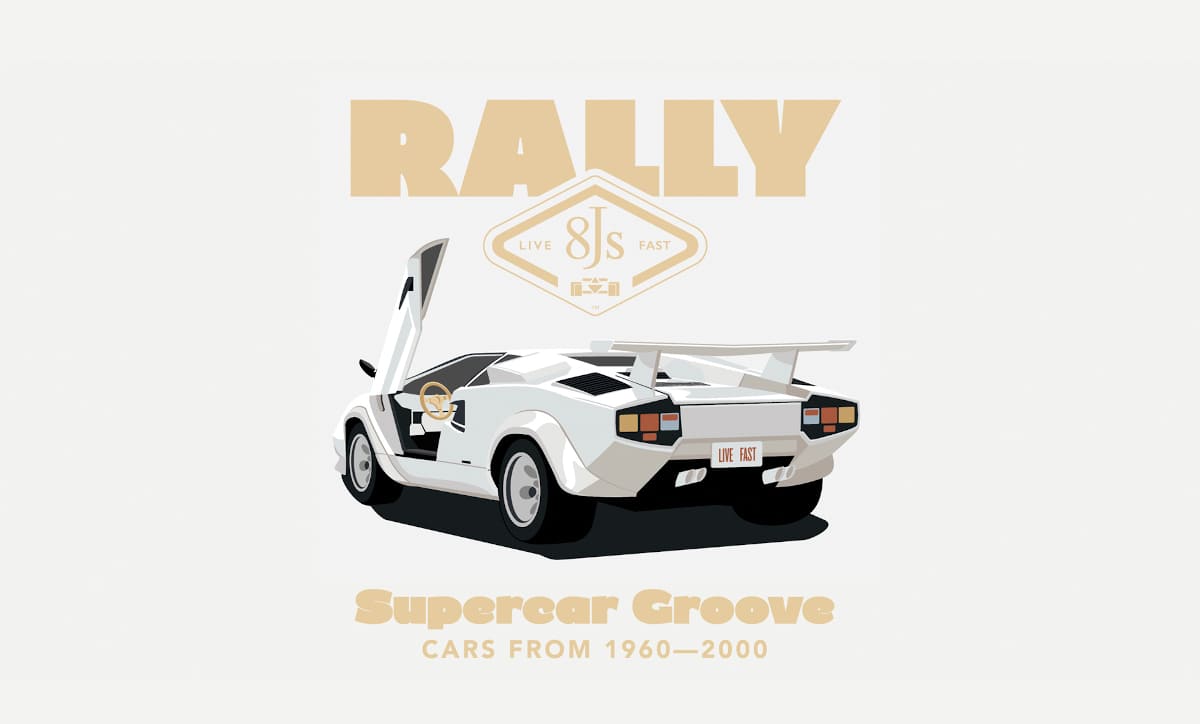 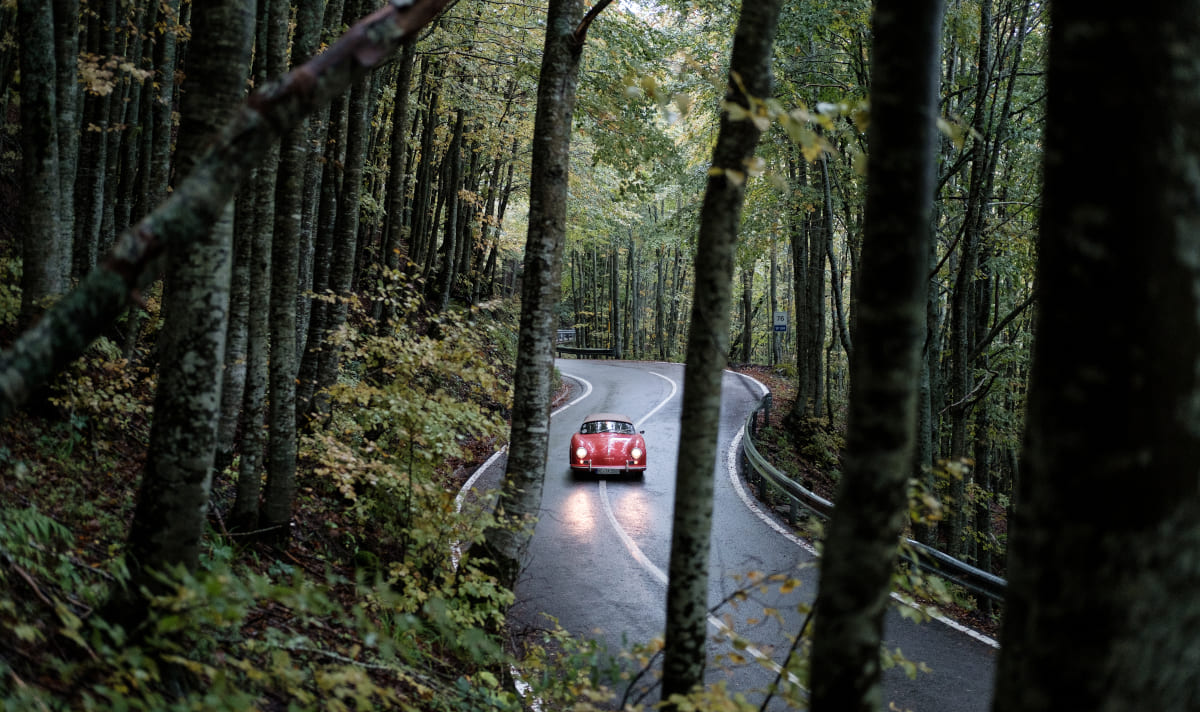 The team at Canossa Events has prepared another special edition of the Modena Cento Ore to fire up the roaring engines of passion in 2021.
It will cross Italy from east to west, from the Adriatic to the Mediterranean, with 3 races on the track and 10 special stages, all organised with the focus on hospitality and safety.

The journey behind the wheel will take place in Southern France, from September 22-26.

From Salsomaggiore Terme to Reggio Emilia, an unforgettable regularity rally along a route of 650 km.