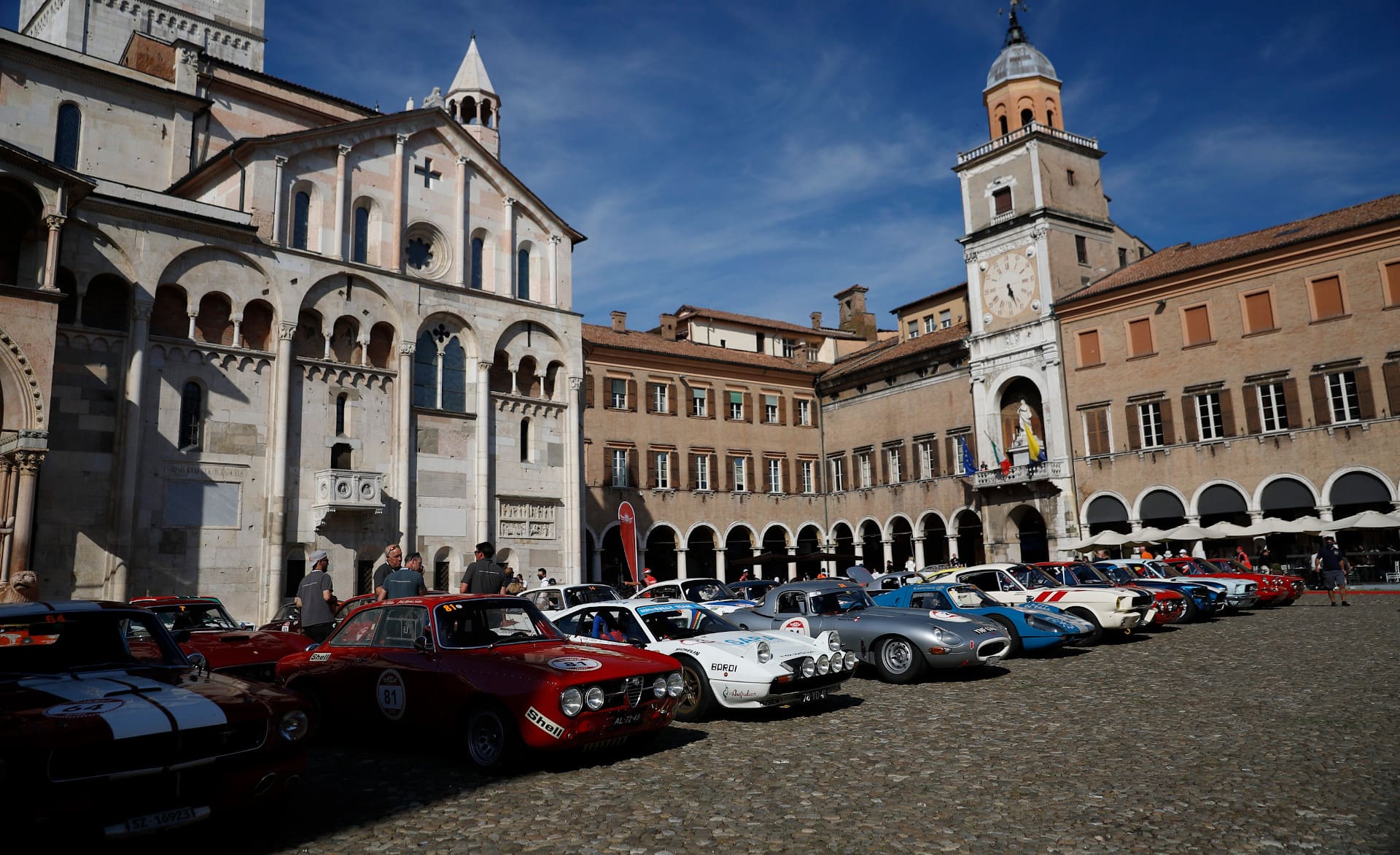 June 13, 2021: These are the numbers of the Modena Cento Ore 2021, which took the crews from Rimini to Florence and Forte dei Marmi before they finally reached Modena.

Now the 2021 edition of the Modena Cento Ore has come to a close, we can confirm that the event is one of the most popular of its kind at international level. It is based on a formula that includes races on the track, a long itinerary with very picturesque stretches of driving, and special uphill stages, resulting in its extraordinary appeal. But what makes it absolutely unique is the fact that when the drivers have taken off their helmets, they have the opportunity to get to know a bit of Italy’s history and to sample the finest hospitality and superb culinary traditions that make this unique country so famous.

We at Canossa Events are proud of the affection shown by our competitors for this wonderful rally; as Italians, we are proud to be considered among the best in the world in our specific field.

Today the HQ of Canossa Events is based in the heart of the Motor Valley, but it also has operations in the United States and the Middle East. 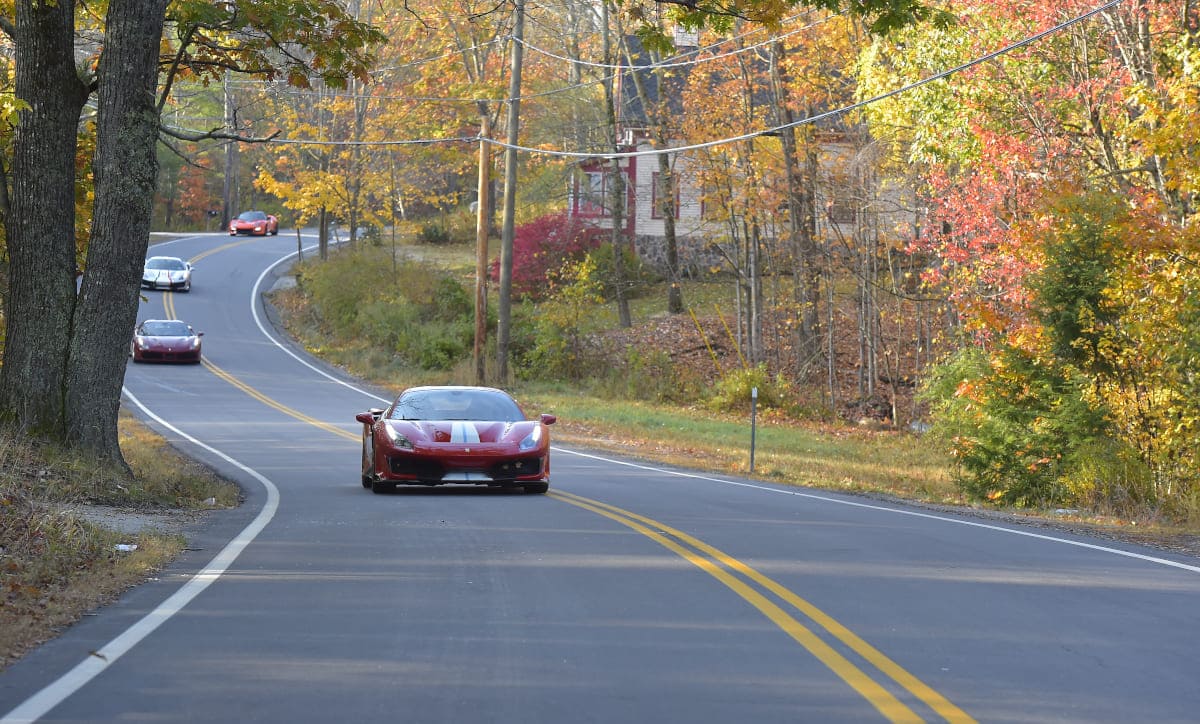 Canossa North America returns to the epic roads of New England in 2021, to celebrate the magnificence of fall foliage 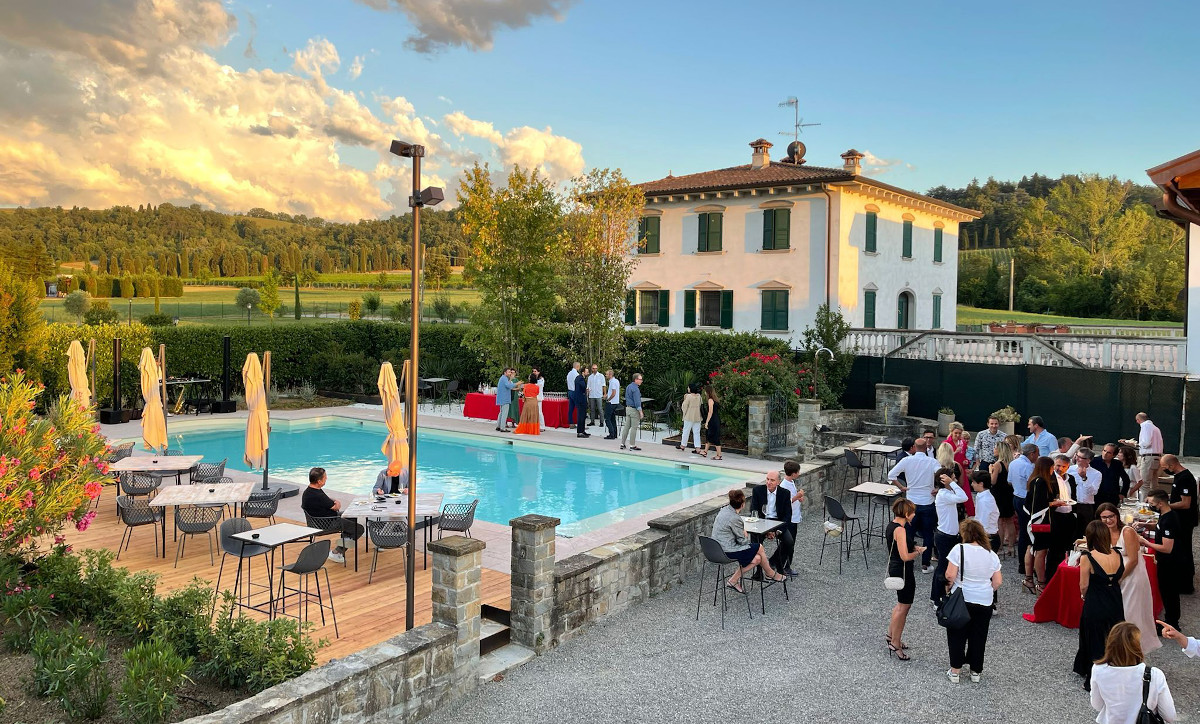 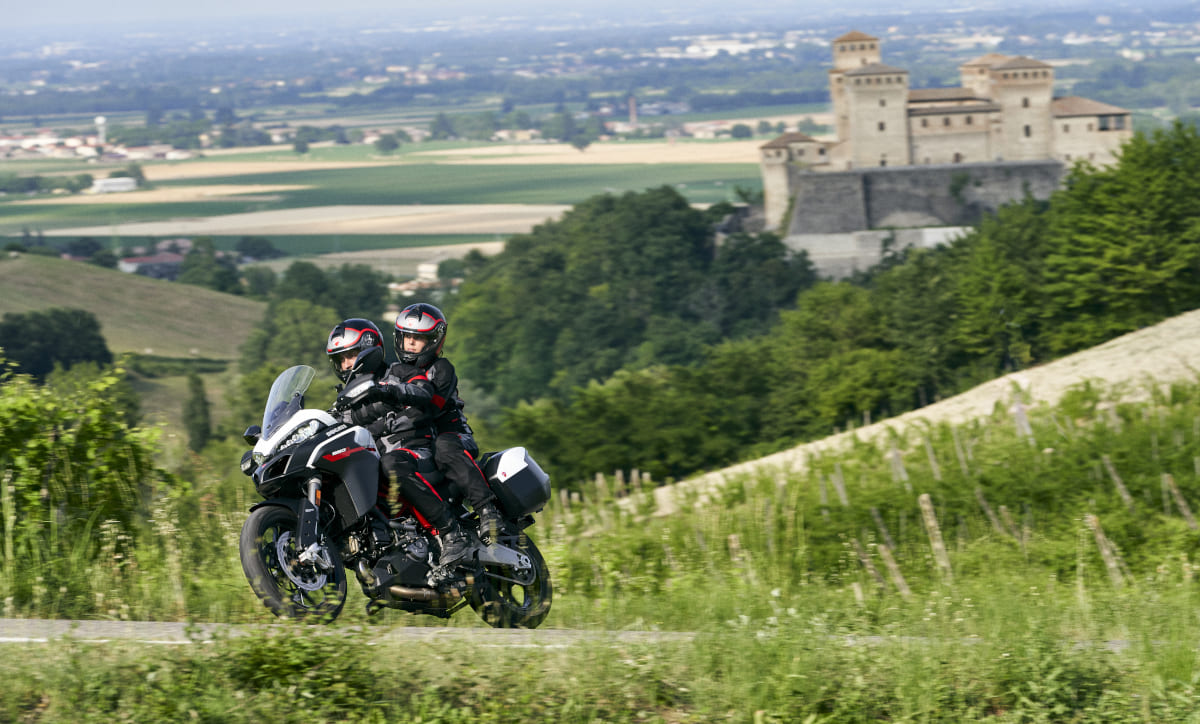 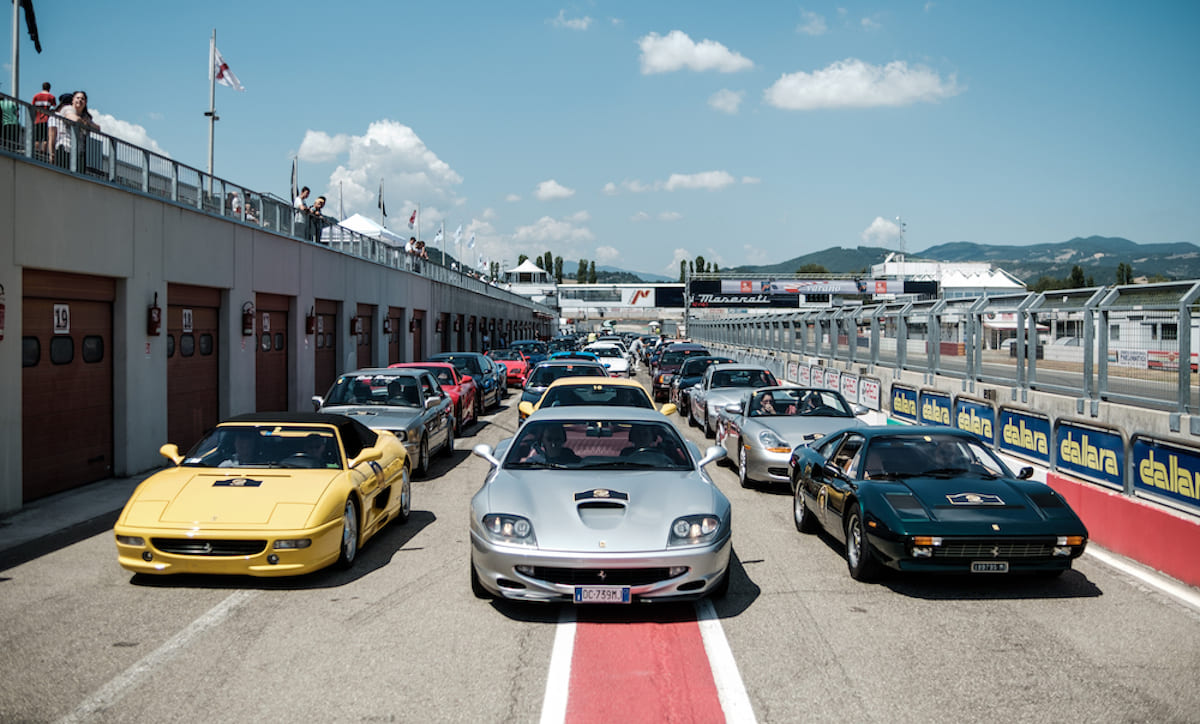 Canossa North America returns to the epic roads of New England in 2021, to celebrate the magnificence of fall foliage

After being renovated during the pandemic, over the last month Casa Canossa has become a window onto the world of events that are finally up and running again.

Discover the excellence of the Motor Valley from the driving seat of a Ducati Multistrada V4 S, Multistrada 950 S, or Monster 1200.

A timeless journey from July 2nd to 4th, part of the Motor Valley Fest, rediscovering the excitement of the Youngtimers.