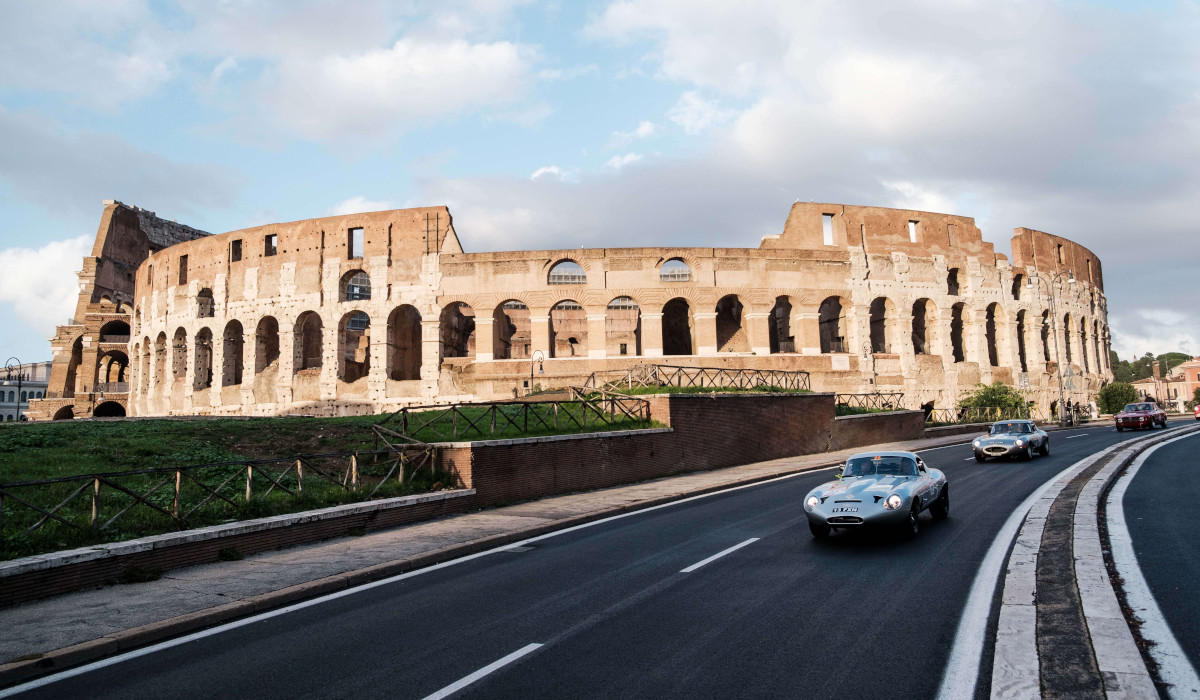 1000 kilometres and 100 hours to mark the 20th anniversary. These are the numbers of the 2020 edition of the Modena Cento Ore, that had the crews competing along an itinerary from Rome to Modena.

11th –  15th October 2020: 3 circuits with races held on the racetrack: Autodromo dell’Umbria at Magione, the Enzo and Dino Ferrari Circuit at Imola, and the Mugello Circuit.

4 cities where the legs of the race arrived

More than 600 people involved in the event, including the organisers, staff, sports personnel, timekeepers, photographers, cameramen…

Although the pandemic caused a few organisational headaches, leading to turmoil in the logistics “on the go”, the participants were able to truly enjoy a few days of “driving freedom”.

Winners of the overall rankingsfor the speed section for pre-1965 cars were Swiss crew T. Kerne and S. Peyer in a Jaguar E-Type, British crew J Kennedy and L. Kennedy in a Lancia Aurelia B20 GT, and Swiss crew A. Meyer and M. Meyer in a Ferrari 250 GT SWB SEFAC.

For the Regularity section,  first place went to the German crew S. Rohleder and N. Hahn driving for the Bad Boys Racing team in a Porsche 911 2.4T, followed by Belgian crew C. De Buck and W. De Buck in a Porsche 911 Carrera Coupé, and British crew A. Martin and A. Martin in a Ford Mustang GT.

As usual, the prize for the support staff that gave us the most incredible “Technical Miracle” was met with the loudest standing ovation of all. The challenge is reaching very high levels, and miracles are made hot on the heels of one another. This year’s standing ovation went to the British team K. Jones and L. Jones supporting the 1976 Ford Escort 1600 RS.

The “In Memory of Sir Stirling Moss” prize for the crew that delivered the best performance on the road trials from Florence to Bologna went to crew A. Martin and A. Martin.

The “Spirit of MCO” prize for the crew that stood out for their sheer determination to take part, compete, and cross the finishing line, at whatever cost, went to crew R. Evans and J Faux in an Iso Rivolta IR 300 GT.

Winner of a fire extinguisher (in perfect working order), the ultimate symbol of the “Fireworks” award, was crew B. Gill and D. Didcock in the Ford Escort RS 1600, and we don’t think we need to explain why… 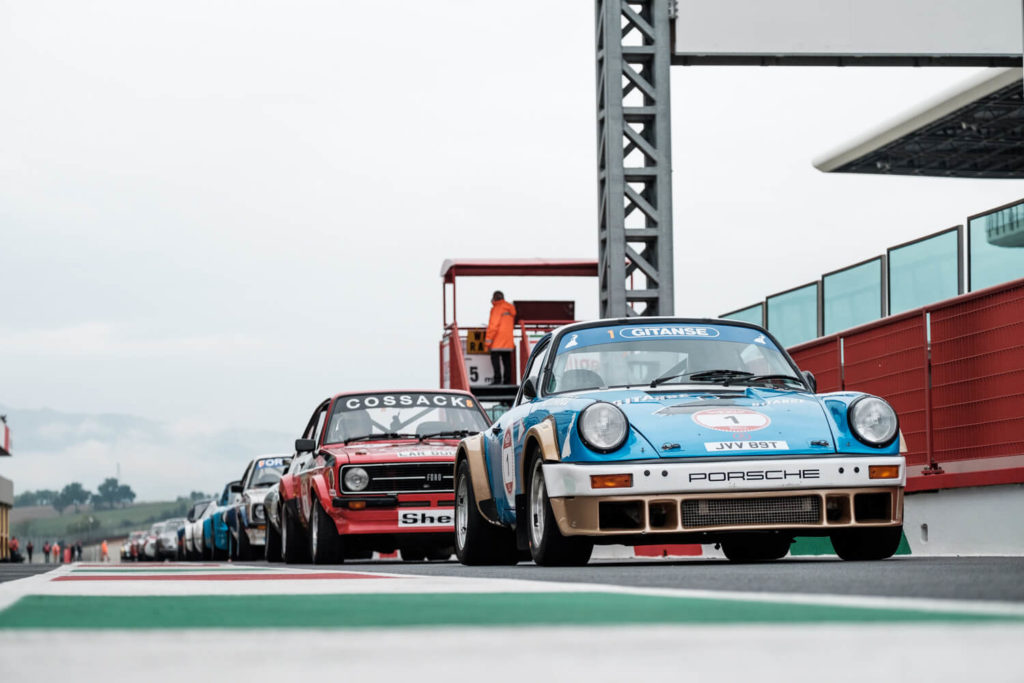 As always, the Cento Ore is the only green event in the industry. Canossa Events also confirmed its environmentally friendly approach as it continues to apply the CarbonZero protocol at its events, and will fully offset the residual CO2emissions produced by the Modena Cento Ore 2020 by planting new trees in the Tuscan-Emilian Apennines. The Modena Cento Ore remains the only “zero emissions” event of its kind.

The success of the Modena Cento Ore is also possible thanks to the support of such superb partners as RM-Sotheby’s, the world leading auction house for this industry; Blackfin, who designed an exclusive model of eye-wear for the crews; Amalgam, I Greppi, Brandoli, Noberasco, and Cantina di Vicobarone.

As always, the main focus of the Modena Cento Ore was the very high level of the cars taking part in the rally. A well-deserved mention should definitely go to the Ferrari 250 SWB Berlinetta SEFAC, the Ferrari 212 Berlinetta Touring, the Alfa Romeo 1750 GTAM “Facetti”, the Aston Martin DB4 GT, the Shelby American Mustang GT 350, the Lamborghini Countach 25 Anniversario, the Jaguar E-Type Semi-Lightweight, and the Porsche Carrera 911 3.0 RS.

Speaking with the participants, the first thing they mentioned was how they truly admired the organisers for having believed in their dream and for all their hard work in making the Modena Cento Ore happen in 2020; how lovely it was at the Imola Circuit, whose gentle itinerary proved the perfect match for classic cars, the always exciting challenge of the hill climbs; and the thrill of the parade through the centre of Rome, an absolutely unique and extraordinary experience. Listening to what they had to say, it was also clear that the Cento Ore was also something of a challenge, and that everyone found themselves facing some kind of mechanical hiccup.

We would like to round this off with the comments passed by Luigi Orlandini, CEO of Canossa Events and Patron of the event: “There is no doubt that this was the most difficult edition from an organisational point of view. I have my team to thank for their commitment and for their prompt action when faced with the never-ending changes in the regulations, as well as the authorities and the motor vehicle manufacturers based in the Motor Valley for their advice and support.

But the biggest thanks of all go to all the participants who decided to come and join us on our 20th anniversary”. 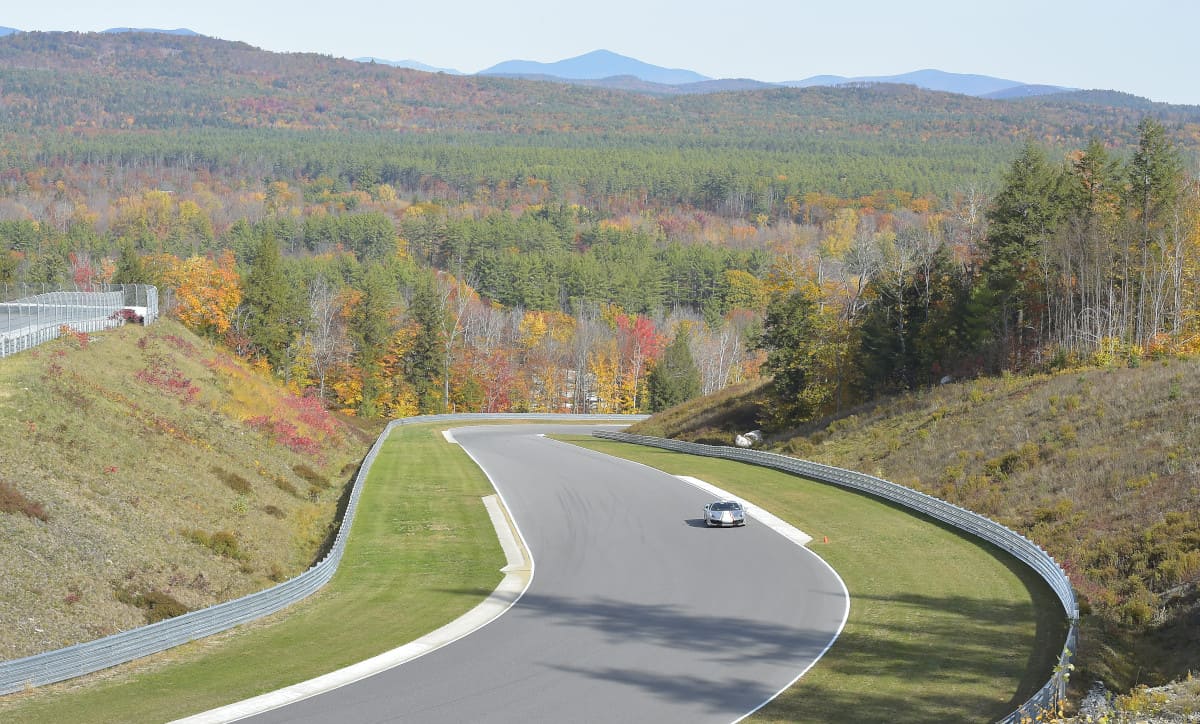 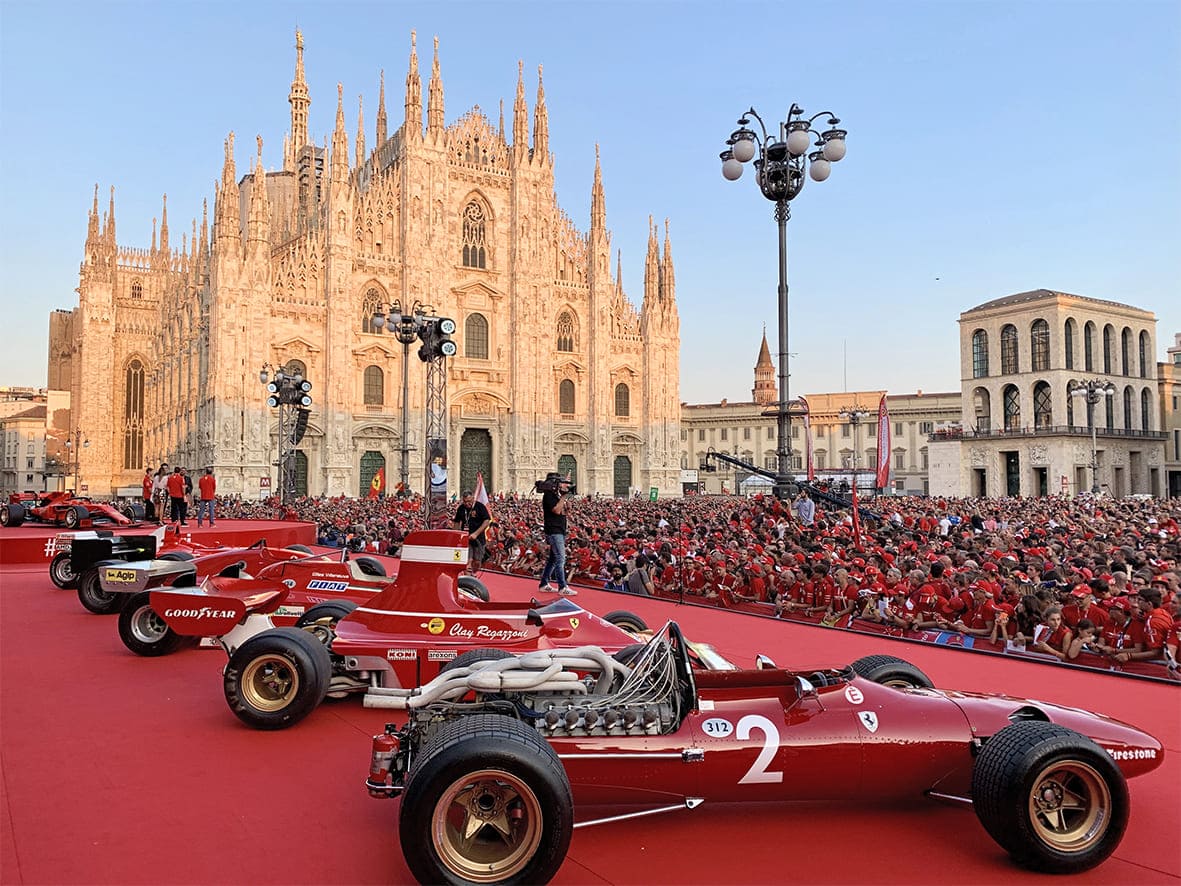 Canossa Events has been shortlisted for the Best Events Awards 2020 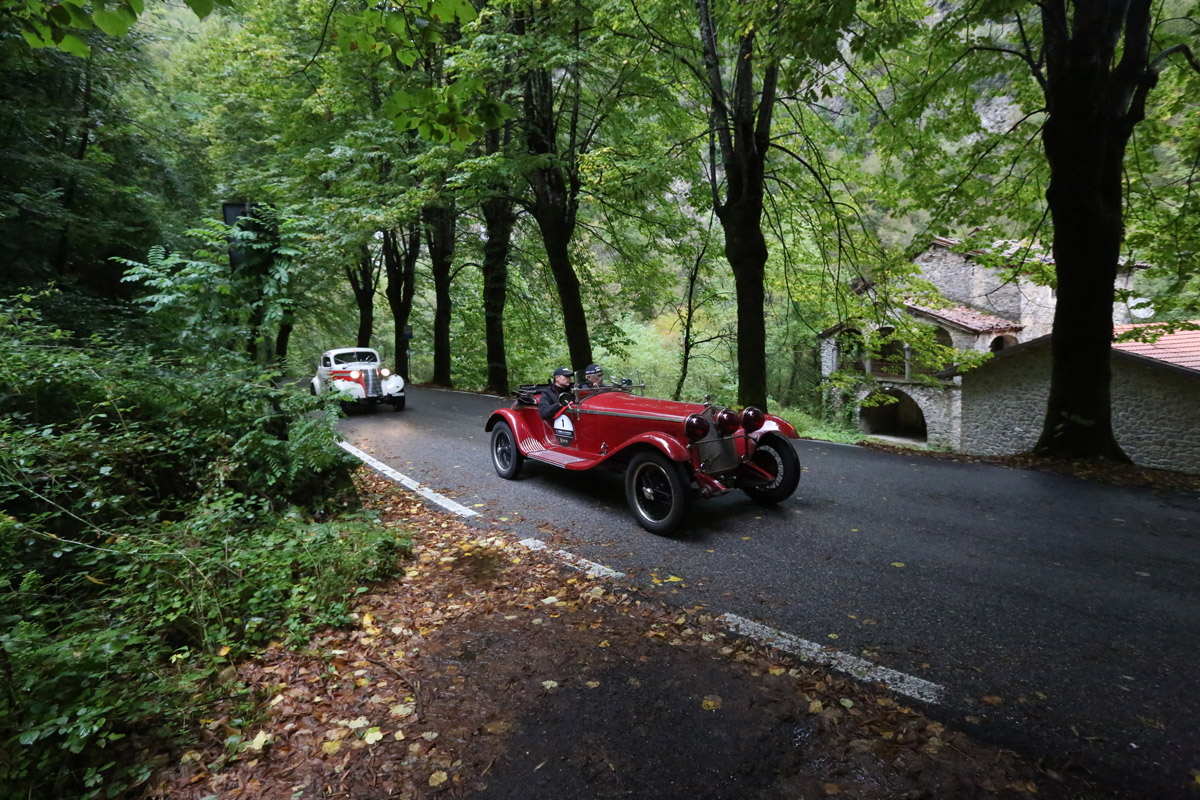 Canossa Events has been shortlisted for the Best Events Awards 2020

Canossa Events has been shortlisted for the Best Events Awards.

1000 kilometres and 100 hours to mark the 20th anniversary.
These are the numbers of the 2020 edition of the Modena Cento Ore, that had the crews competing along an itinerary from Rome to Modena.